In his essay, “Junkspace,” Rem Koolhaas criticizes the architectural quality produced in the modern era. He says that although we have built more than previous generations, “we do not leave behind pyramids.” Wasteland in a sense is a tombstone, marking the death of utilitarian architecture and a rebirth of ornamental architecture. On its surface, Wasteland returns monumental qualities back to architecture, similar to the megastructures proposed by Antonio Sant'Elia in his project Citta Nuova. Below the hovering Wasteland is its sacred substratum where the community sacrifices garbage during rituals. This trash travels down tubes and is filtered through trash incinerators. The ashes of Wasteland’s rubbish are sprinkled on the relics of modern architecture below. The film “Wall-E” touches on the same idea of life beyond an earth left in ruins. Similarly, Wasteland embraces a nihilistic view where Earth is accelerated towards its destruction as a result of the exhaustion of natural resources in order to open opportunity for a new, potentially more resolved society.

Every human, at some time in his or her life will naturally rebel against conventional cultural standards. We, as a society, tend to shame those who rebel only when it is punishable by a governing force. For example, while conventional cultural standards discourage both facial tattoos and murder, only the latter is seen as evil. I believe this is because our governing body has determined it to be so. If people were imprisoned for facial tattoos, it too may be seen as an act of evil. Similarly, in the film, “The 10th Victim,” man is given an outlet for aggression through officially sanctioned hunts. In Wasteland, man is given an outlet for profanity through spirituality. Acts such as recreational drugs, binge drinking, fornication, dark magic, or violence,  that are typically seen as profane, are hallowed. Ideally, people of this community will indulge in these acts moderately to preserve the ritualistic and sacred qualities of the behaviors. To further contain the secular acts solely for the purpose of rituals, they may only be performed during Tuesday Rituals in the Temple of the Profane which is located in the center of the city and rises higher than any other building in the city.

Every object in Wasteland is an object of opulence. In order to remove the negative bias tied to less favorable objects such as dead bodies, litter, waste, compost, etc, these objects become key ceremonial offerings to the shrine of the waste land beneath the community. Additionally, there are brief moments of clarity in the terrain that reveal the rubbish beneath through a transparent material. The inaccessibility and tailored view surrounds the underworld with an atmosphere of curiosity and as a result, divinity. 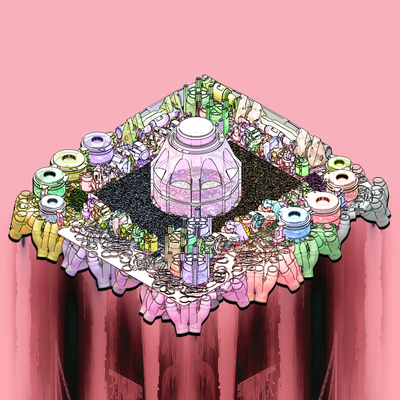 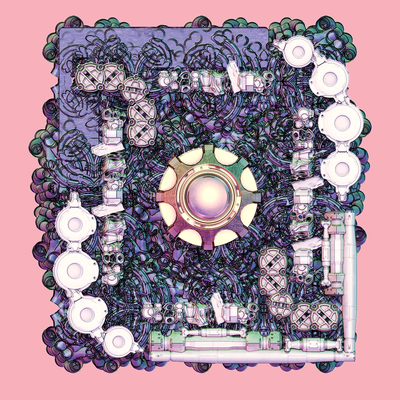